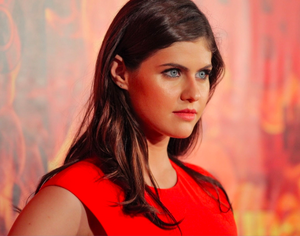 My name is Demetria Baker. Yeah, I might be a bitch. It doesn't mean you can treat me like a brat. Your such a DF. I hate you right now. But I love you. I'm empowering and strong. So I don't need your help.

Derek Shepherd and Rose dated Briefly. They had a sexual relationship for the first time with each other. After Shepherd broke up Rose, Rose found out she was 4 months pregnant with Demetria. She couldn't have an abortion. She named her Natalia Eliza Moore. She gave her up for adoption.

This character is kind, nice and generous.