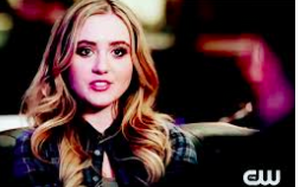 She was conceived while Heather was on drugs at the time her and Dell were teenagers. Heather placed her on adoption. Lita grew up to be an autism kid. Her adoptive parents payed her treatment and cared for her more then Heather. Dell hardly knew she existed. She's 16 now and she isn't autism anymore. She tried to visit her biological parents but Violet Turner turns her down and said they passed away. She also said who they were. Lita introduced herself as Heather and Dell's daughter while on drugs.

This character is scared, kind and nice.