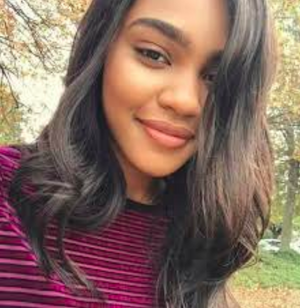 Yes, I know Tuck that I'm your half little sister. It doesn't mean that you can boss me around. I get how hard it is to have a sibling. Don't take it out on me.

This character grew up in Seattle.

This character is nice, kind and forgives everyone.